Get Started With HoloLens 2 Development 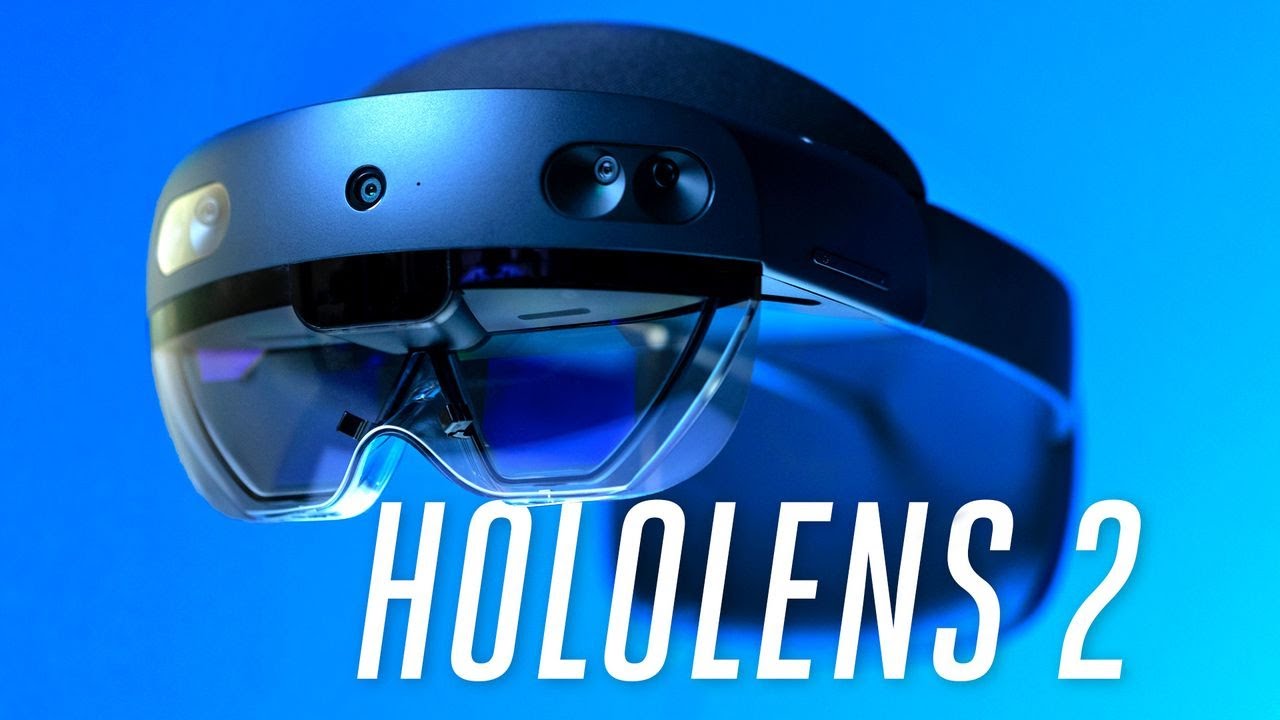 The upcoming release of Unreal Engine 4 for HoloLens 2 development will bring native platform integration and streaming to the headset. Developers will now be able to create photo-realistic renderings and deliver an immersive mixed reality experience. Microsoft is targeting HoloLens 2 as a tool for corporate use, as it can be used for industrial renderings, product designs, and architectural renderings.

When developing a HoloLens 2 app, you need to have some experience with Unreal Engine. This platform offers features for holographic and augmented reality applications, including gesture recognition, spatial anchor pinning, and meshing. Luckily, you can get the developer environment for free. Moreover, the course covers a variety of advanced topics, such as world mapping and multi-device networking.

The upcoming Unreal Engine 4.22 will support real-time ray-tracing. Real-time ray-tracing is a technology that Nvidia has been promoting for years, particularly in the context of gaming. It enables developers to create realistic lighting effects in videogames without excessively demanding the GPU. The company showcased real-time ray-tracing on a demo at the Game Developers Conference (GDC) 2019, with an app called Troll.

There are some advantages to using OpenXR for Hololens II development. Unlike proprietary solutions, OpenXR aims to simplify software development by allowing developers to write a single piece of code once and have it run across all VR/AR hardware vendors. This makes it much easier for developers to integrate new features without rewriting their entire software stack. It also has widespread industry support, as is demonstrated by the fact that Minecraft's new RenderDragon engine implements PC VR support.

The quality of your output may vary depending on the type of OpenXR provider you use. You can change this setting in the Project Settings>Player. When using the default OpenXR provider, the OpenXR rendering engine will perform a single render pass per eye, with no depth-based stability. It will also use 16 or 24-bit per pixel, and will not support depth submission, re-projection, or depth-based stability.

You can use OpenXR to develop games and applications for HoloLens 2 by downloading the OpenXR runtime from Microsoft's store. You can also download the HoloLens 2 emulator to test the compatibility of your application. It's highly recommended that you use the Microsoft Store to download and install OpenXR. These are free and open-source software, and you can download the latest version of OpenXR from there.

Microsoft has announced its new Mixed Reality Developer Program for the HoloLens 2 that is designed to help developers build mixed reality solutions. Developers will benefit from an ever-expanding set of cloud services and building applications on a global network. With its advanced holographic processing unit, next-generation sensors, and eye-tracking and hand tracking capabilities, the HoloLens 2 offers a rich set of possibilities to developers.

The Developer Edition includes a three-month trial of Unity Pro and the PiXYZ Plugin. It also includes $500 Azure credits and a free 3-month trial of PiXYZ Plugin and Unity Pro. Developers who are not familiar with Unity may find it intimidating, but this is exactly the point. Developing with Unity will simplify the process and reduce costs. A more efficient mixed reality development process will also save time and money.

The development edition will cost $3,500, but the regular HoloLens 2 is expected to cost three thousand dollars. The Development Edition is only available to registered members of Microsoft's Mixed Reality Developer Program. If you're interested in developing holographic applications, join the program today! For developers, the Mixed Reality Developer Program is free to join. You'll receive your HoloLens 2 developer kit in May, and will be able to use Unreal Engine 4 and other open-source tools to create augmented reality apps.

One of the key differences between HoloLens 2 development and standard VR development is the focus on 3D objects. Developers working on HoloLens 2 must know how to position 3D objects in physical space and simulate movement in a fluid, natural way. This requires extensive knowledge of 3D programming. For this reason, many developers must be able to develop apps that feature complex objects, animations, and scripts.

Microsoft has released a new industrial version of HoloLens, the HoloLens 2 Industrial Edition. It will be available for pre-order in the same market as HoloLens 2, and shipped in Spring 2021. The Industrial Edition has similar hardware to the commercial edition but is specifically designed for industrial environments. It meets standards for particle emissions, intrinsic safety, and flammable conditions. If you're interested in a HoloLens 2 development version, get in touch with a Microsoft sales representative today.

Microsoft is also supporting open standards for HoloLens 2 development. OpenXR, an open standard for spatial computing, will help developers make HoloLens 2 content accessible to everyone. Using this standard, developers will have access to data from MS Dynamics 365, making it easier to integrate and manage data across different platforms. This will save time and money for developers and companies. It will also make integration with Microsoft products easier than ever.

Microsoft has also added two new Azure services to its portfolio: HoloLens AR and Azure Spatial Anchors. The latter will help developers share spatial anchors across platforms. The former will provide a database of places, which map to Wi-Fi SSIDs. A phone app is needed to make use of the new services. The Azure HoloLens 2 SDK is also supported. In addition to providing support for the HoloLens SDK, Azure has also introduced new services for developers using the HoloLens 2.

The Microsoft HoloLens is an advanced mixed reality headset that maps 3D space around you and projects holograms in front of your eyes. The new version offers enhanced AI and cloud services to help you build powerful applications. It builds on lessons learned with the first HoloLens device. Using the Microsoft HoloLens 2 developer kit, you can build a simple to-do list application that fetches a list of to-do items from the Cloud and displays them to the user as holograms. You can then air-tap an item to mark it as "done."

While developing an application for the HoloLens 2 can be difficult, there are several ways to get started. A cloud-based app development service such as Xamarin or AngularJS can help you create a cloud-based application. It also allows you to use the HoloLens' MRTK APIs to create mixed reality experiences. Depending on the platform you use, you may need to use an emulator or add a dedicated SDK to support cloud-based rendering.

With Azure, you can preload models and navigation cues on any device. Azure credits also include a 3-month free trial of Unity Pro and the PiXYZ Plugin. Both tools allow you to use BIM and CAD design data. With this, you can quickly get started developing mixed reality applications. And with the Azure-connected services, you can easily connect your HoloLens to MS Dynamics 365.